The Catholic Church in Wales 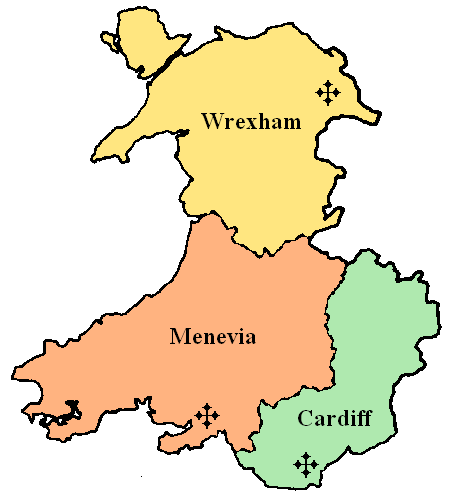 The Diocese of Wrexham consists of the 6 Counties of North Wales and the district of Montgomery in the County of Powys in Mid-Wales. It has a Catholic population of 37,050.

The Diocese of Menevia covers Swansea, Carmarthen, Llandrindod wells, Haverfordwest and Port Talbot. It has a Catholic population of over 27,096

The Archdiocese of Cardiff has eight deaneries covering Cardiff, the Welsh valleys, Bridgend, Hereford, Newport, North Gwent and Pontypridd. It has a Catholic population of over 144,000.

There are 84 state maintained Catholic schools in Wales (all Voluntary Aided) educating 8,000 pupils and employing more than 2,600 members of staff.

Catholic schools remain extremely popular with parents of all faiths and none and therefore expand parental choice in education for Welsh families.

Click the links to find out more about Religious Education, Relationship and Sex Education, and Collective Worship in Welsh Catholic schools 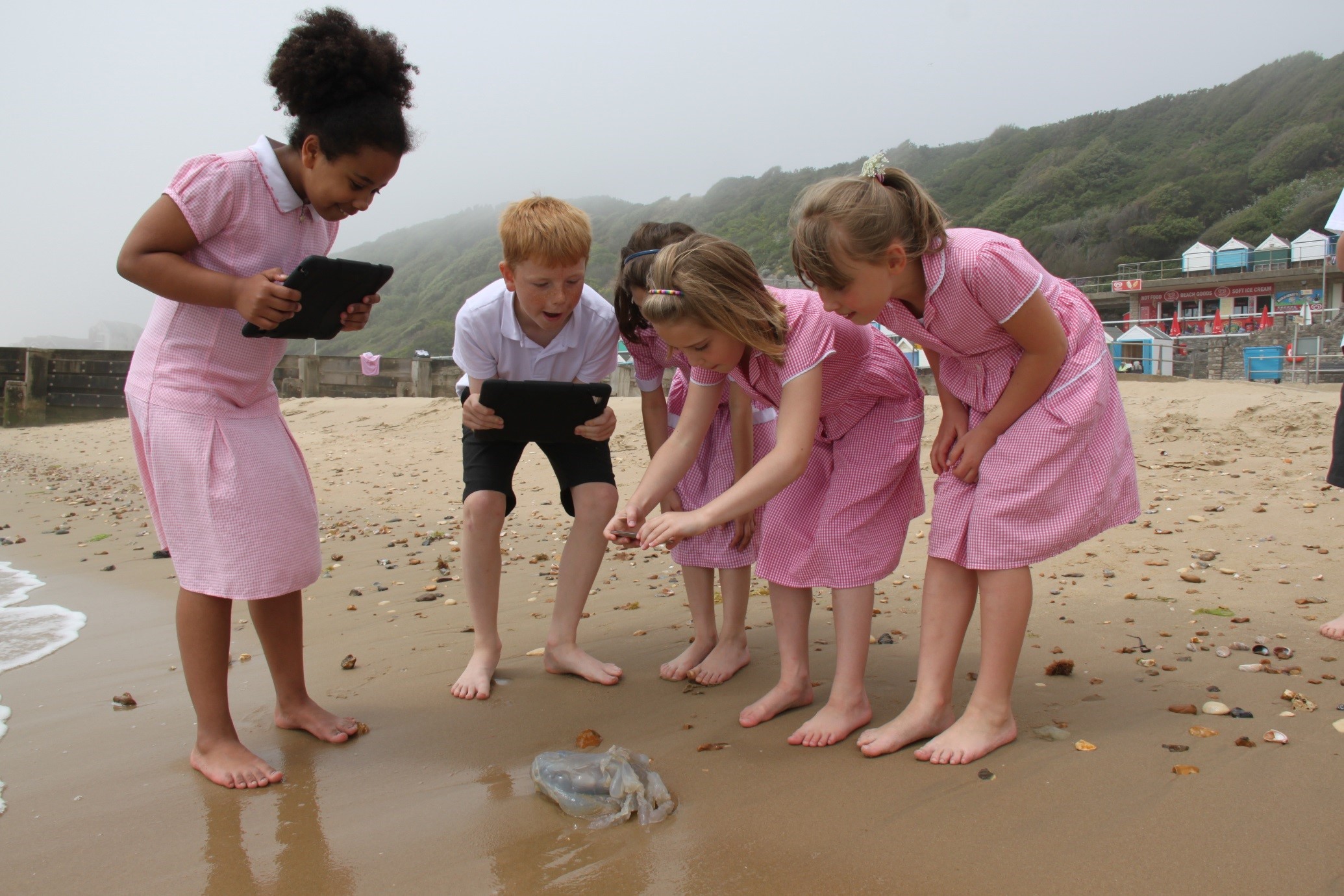 22 May 2020: Message from the Rt Rev Marcus Stock, Bishop of Leeds and Chairman of the Catholic Education Service 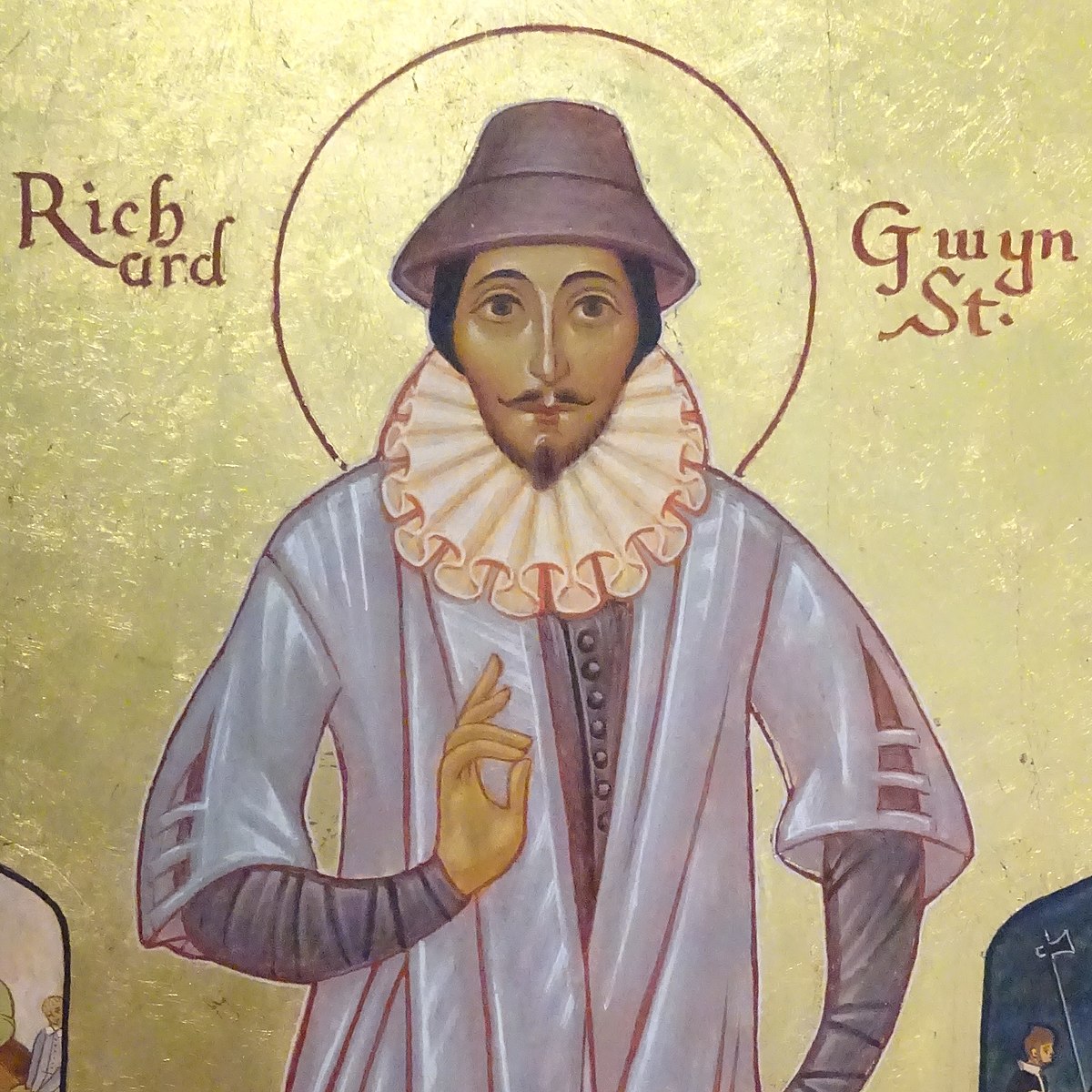 St Richard Gwyn was one of the 40 Martyrs of England and Wales. Born in Montgomeryshire, he was a schoolteacher in Wrexham and is also believed to be one of a handful of Martyrs who was a fluent Welsh speaker. He is the Patron Saint of teachers in Wales

His feast day is the 16th October and is an occasion where Catholic schools across Wales celebrate their members of staff.